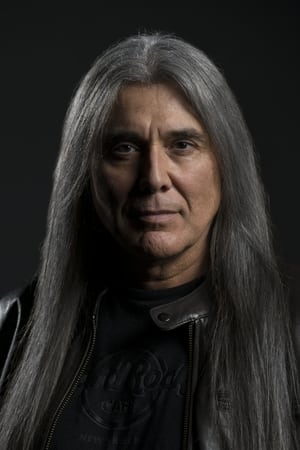 Secret History of the Wild West (2020) as Trickster

Do You Have One? Herschell Gordon Lewis' BloodMania Promotional Video (2017) as Private Eye

Into the West (TV series) as Brule Man