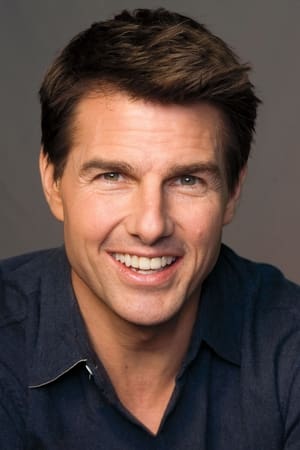 Going Clear: Scientology and the Prison of Belief (2015) as Himself

The Last Samurai (2003) as Nathan Algren

Interview with the Vampire: The Vampire Chronicles (1994) as Lestat de Lioncourt

All the Right Moves (1983) as Stefen Djordjevic